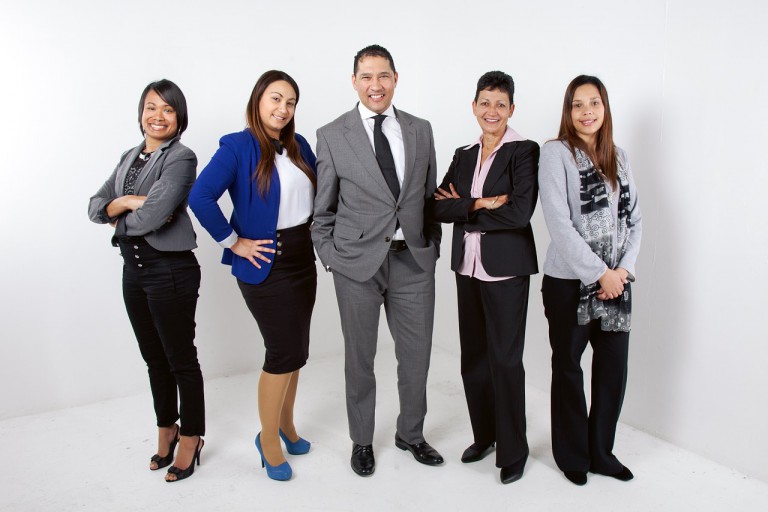 Last night, the PRSA Foundation honored Patrice Tanaka — co-founder of Patrice Tanaka & Company, CRT/tanaka and PadillaCRT (now Padilla) — with its Paladin Award. In honor of that event, we’re revisiting our interview with her.

Why did you decide to pursue a career in public relations? What attracted you to the profession?

I was working as a journalist in Honolulu, where I was born and raised, and someone offered me the position of PR Director of the Hotel Inter-Continental Maui in Wailea. I knew nothing about PR, but naively thought that, well, I receive press releases from these people. I can write those releases. I can do PR. It was a ridiculously simplistic thought process and, of course, I came to learn that PR is much, much more than just writing press releases. I decided to take the job in PR because my ultimate goal was to one day move to New York City and fulfill a childhood dream. I thought that if I learned PR I could double my chances of gainful employment as either a journalist or PR person when I moved to New York, which is what happened. My first job in New York was at a travel PR agency, which hired me because of my PR and hotel industry experience.

As a woman of color, what does diversity and inclusion in public relations mean to you?

It means that we have gender-balanced leadership at every leadership table, reflecting the racial and ethnic diversity of the population, as well as representation from millennials to boomers all bringing different experience, religious beliefs, sexual orientation and other rich differentiators. With greater diversity and inclusion, we would have a greater range of perspective on any issue and the result would be more informed decision-making, benefitting society-at-large.

It is widely known within the public relations industry that there are clearly divided gender lines. Women are the overwhelming majority of practitioners while men typically hold upper management positions. Based on your professional experiences and/or observations, what factors do you think contribute to the achievement imbalance in PR?

I think this is largely a reflection of what is happening in the greater society. This is why I am so passionate about and committed to achieving gender-balanced leadership in every realm from elected officials to the public sector to academia to business to the non-profit sector. Only then will the PR industry and every other industry reflect more gender-balanced leadership.

Throughout your career in public relations, have you ever had an experience that made you keenly aware of your gender and/or ethnicity? If so, please describe how you managed/navigated the situation and what you learned as a result of the experience.

I can’t think of one specific incident. I think it’s more the pervasive experience of men being in charge throughout most of my life and career in PR. I think what I’ve done to be heard is to speak my truth in a direct and disarming way. Most people don’t feel comfortable taking a strong or divergent position because it’s risky and possibly alienating to others. My belief, however, was that a short, Asian-American woman who was tentative or wishy-washy in her opinions and recommendations would not be heard. My decision was that I’d rather be heard and possibly alienate some who might think me too direct than to risk not being heard, especially when the stakes were high on important decisions. I’ve learned that it’s always better to speak your truth and to be as direct as possible to avoid any confusion or misunderstanding. With wisdom and age, I now try to do this, but in a kind and loving way so that I don’t injure anyone in the process. 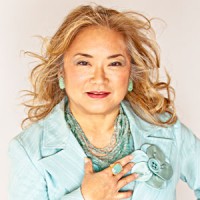 Broadly assessing the public relations industry as a whole through the lens of your professional experiences as a woman of color, how effective do you think the industry has been in creating a diverse and inclusive industry environment?

I think the PR industry today has a more heightened sense of the need for diversity and inclusion in the workplace; this is especially true at bigger agencies where you even have people with D&I in their titles. This is a good thing. A decade or so ago, I spoke at a conference on diversity in the PR industry and volunteered that if we really wanted to solve this problem we could. I offered up that one way might involve the top 25 or 50 Fortune 500 companies agreeing to not hire a PR agency whose professional workforce did not represent the diversity of the population-at-large. Diversity and inclusion would, therefore, become a “need to have” not just a “nice to have.” It would force agencies, beginning with the biggest ones with the resources to do so, to actively recruit, hire and train diverse candidates to become PR professionals.

In your opinion, are there benefits to promoting/advancing diversity and inclusion efforts within public relations?

Absolutely. Greater diversity and inclusion would result in a correspondingly greater abundance of ideas and insights to inform every decision and recommendation that an agency makes to clients. This would reduce tone-deaf recommendations that, if implemented, might embarrass clients and agencies as well as also open up new market opportunities for both with demographic cohorts who might not have been on their radar.

If you could make changes to the public relations industry for women of color, what would those changes be and why?

This is something that I’m very passionate about. I believe that women of color are, at least, doubly challenged, being women and women of color in the workplace. I would love to work with women of color and encourage them to “embrace” their full power by being fully who they are in their personal and professional life. I sometimes see women and women of color who are strong and vibrant in their personal lives become somewhat less strong, vibrant and courageous in the workplace because they feel compelled to go along with the majority to avoid making any missteps or offend anyone. They view “being professional” as presenting a more sanitized version of themselves, stripped of their personality and passion. This is a big mistake. You bifurcate your power by trying to be two different people – a different person at work and a different one with your friends and loved ones. I strongly encourage all women to be who they are at all times and, in so doing, harness all of their considerable power at all times.

Are there any specific actions/initiatives that will help to improve and promote diversity and inclusion within public relations? What would you recommend?

Perhaps the PR industry should adopt an “industry-wide goal” specific to diversity and inclusion. At PT&Co., the first agency I co-founded, we had a mantra: “5 years; 50 employees; $5 million fee income.” It took us seven years to achieve this goal, but we did achieve it. Having a specific goal is galvanizing. I think the PR industry should come up with a campaign theme and goal to improve diversity and inclusion more quickly. Without a goal, there’s nothing to strive for and nothing to measure our progress in achieving that goal.

Please share any additional comments/thoughts about being a woman of color in public relations.

I would like to see the term “woman of color” extend beyond just African-American women and Latinas. It should include other racial/ethnic groups as well as Asian-Americans, who, because we represent only five percent of the U.S. population, are often overlooked. Many years ago, I didn’t realize that I was a woman of color, because I thought it meant African-American women and Latinas. When I learned that I, too, was a woman of color, I was thrilled. I love being part of a sisterhood of women of color and the larger sisterhood of all women. By banding together we can be louder, stronger and more successful than if we fractionalized ourselves down into specific racial and ethnic groups.