Originally written and posted on pressnewsroom.com 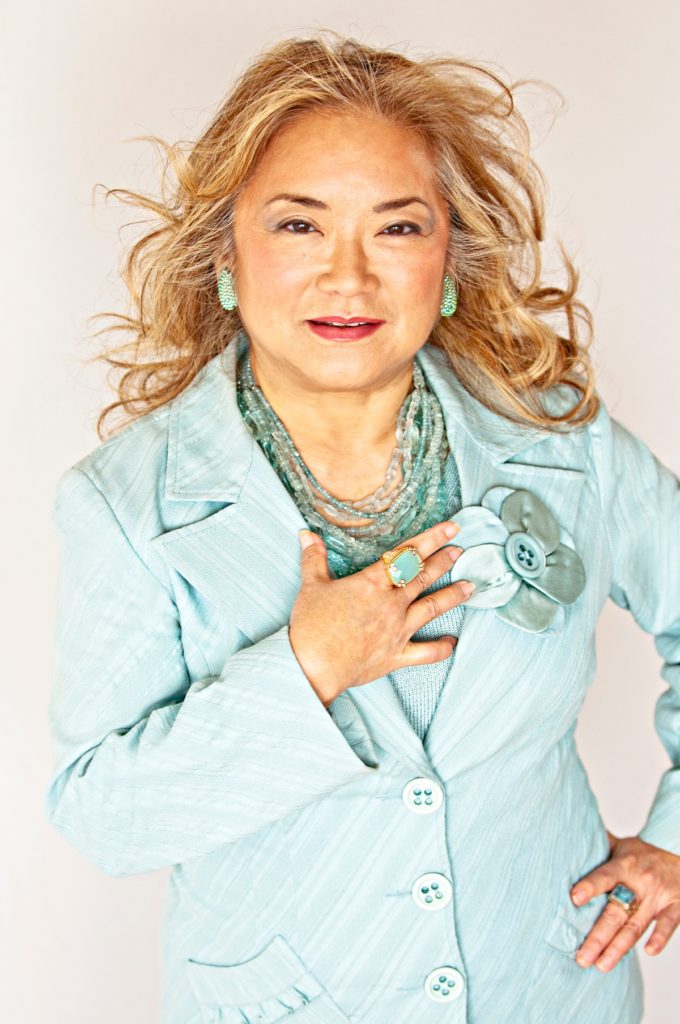 New York, NY – June 22, 2018 – Patrice Tanaka, founder of Joyful Planet, recently signed a publishing deal to co-author the forthcoming book titled Professional Performance 360 Special Edition: Success, Second Edition, published by CelebrityPress® LLC. In addition to Tanaka’s advice on the single most powerful and efficient thing we can do to unleash greater success, fulfillment and joy in our life, the publication features content from JW Dicks, Esq. and Nick Nanton, Esq., international Best-Selling Authors® and marketing experts. The book will be released under the CelebrityPress® LLC imprint, a leading business book publisher that publishes books from ThoughtLeaders® around the world.

A portion of the royalties earned from Professional Performance 360 Special Edition: Success, Second Edition, will be donated to Entrepreneur’s International Foundation, a not-for-profit organization dedicated to creating awareness for charitable causes.

Patrice Tanaka was selected to be in the book because of her track record of success, her commitment to excellence and her willingness to share her vast knowledge. Her expertise in the business industry makes her an asset to the publication and will benefit a wide range of readers both in their personal and professional lives.

For more information about the upcoming release visit www.CelebrityPressPublishing.com.

Patrice Tanaka is a serial entrepreneur, co-founder of three award-winning, PR & marketing firms and Joyful Planet, a Business & Life Strategy Consultancy to help individuals and organizations discover and live their purpose to unleash greater success, fulfillment and joy in their personal lives, their businesses and their communities. This is the subject of Patrice’s best-selling new book, Beat the Curve (2016), co-authored with renowned management consultant and coach, Brian Tracy, and other business leaders. Her chapter is entitled, “Live Your Life’s Purpose and Unleash Your Joy.”

This book and her consultancy, Joyful Planet, is the culmination of Patrice’s personal and professional journey in the wake of 9/11 when she was depressed, in a malaise and exhausted from building a business with 12 other partners and caring for a sick husband who died of a brain tumor after a valiant fight. An executive coach Patrice sought out during that time challenged her to rethink her life purpose, which after some reflection led Patrice to say: “My purpose in life is to choose joy in my life every day; to be mindful of that joy, and to share that joy with others.” Pursuing her joy led her to take up ballroom dancing, which resulted in Patrice’s first book, Becoming Ginger Rogers…How Ballroom Dancing Made Me a Happier Woman, Better Partner and Smarter CEO (2011).

Apart from chronicling how Patrice pursued her joy of ballroom dancing, taking her first dance lesson at age 50, Becoming Ginger Rogers tells the story of her award-winning track record in creative problem solving for some of the most successful global brands. The only reason I started my first PR agency, PT&Co., is that it was the best solution I could come up with to avoid having to fire four talented colleagues when we lost our biggest account, explains Patrice. She led 12 colleagues, including the four in danger of being fired, in a management buyback from advertising agency, Chiat/Day, to co-found an employee-owned PR agency in 1990. Within eight years, PT&Co. was recognized as the “#1 Most Creative” and the “#2 Best Workplace” among all PR agencies in the U.S.

Prior to starting Joyful Planet, Patrice was Co-Founder, Chief Counselor & Creative Strategist for Padilla, the largest, employee-owned PR agency in America. Previously, she was Co-Chair, Chief Creative Officer and whatcanbe Ambassador for CRT/tanaka, an entity she co-founded in 2005.

Born and raised in Hawaii, Patrice graduated from the University of Hawaii and moved to New York City, realizing a childhood dream of living in Manhattan. In 1979, she joined Jessica Dee Communications, a PR agency she helped build that was acquired by Chiat/Day Advertising in 1987.

CelebrityPress® LLC is a leading business book publisher that publishes books from ThoughtLeaders® around the world. CelebrityPress® LLC specializes in business anthologies, among various other types of titles, and has published books alongside Jack Canfield, Brian Tracy, Dan Kennedy, Dr. Ivan Misner, Robert Allen, Michael Gerber, Tom Hopkins, and many of the biggest experts across diverse fields. CelebrityPress® LLC focuses on helping its authors grow their businesses and their personal brands through book publishing; the organization has successfully helped launch thousands of best-selling authors® to date.